Which Course is the Best for Real Estate after 12th in India?

The Importance of Urban Infrastructure in the Indian Economy

Not long ago, government reports claimed that India needed to invest close to INR 7 lakh crore each year in the country’s infrastructure. This requirement continues to be on top of the economic agenda of the country even today. There are a lot of industries that depend directly or indirectly on the development of this sector. Hence, it can be said that the infrastructure sector is always in the spotlight whenever the topic of growth and development arises.

Today, India is on the move. The economic reform has unleashed a vast segment of investment and growth which is offering its citizens rich opportunities. Although, the Indian Economy is known to be resilient so far, the primary issue now is- how to sustain this momentum. Turning around the cities and releasing their dynamism will be vital to the country's future economic growth. 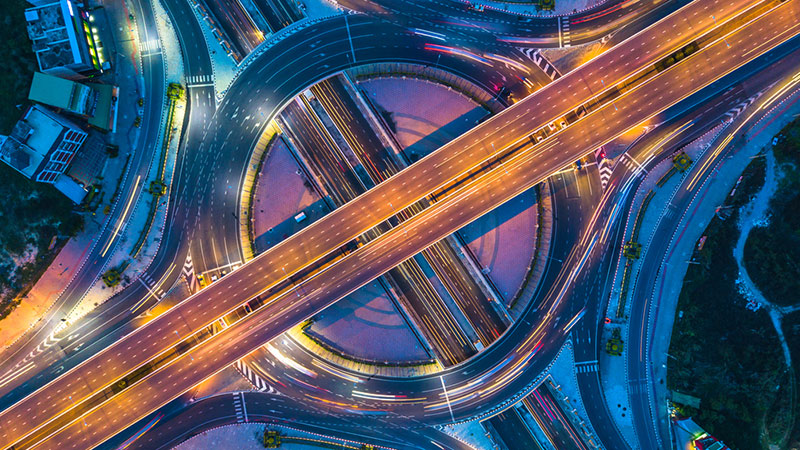 Cities will be central to the country’s economic future

According to reports from McKinsey, by 2008, an estimated 300 million people already lived in urban India, which represents nearly 30 per cent of the total population. Over the next 20 years, urban India will create almost 70 per cent of new jobs, and these urban jobs would be twice as productive as the equivalent jobs in the rural sector. This implies that over the next 20 years, we will witness an urban transformation in the country - the speed and scale of which has not happened anywhere in the world except in China.

The importance of urban infrastructure can be easily figured from the fact that the urban population increased from 17.2 per cent in 1951 to 23.3 per cent in 1991, which further rose to 33.3 per cent in 2019. Currently, the urban sector contributes 63 per cent to the GDP of the country. All of this accounts for the fact that urban India is the engine of productivity and growth in the country. Fortunately, the Indian Government has recognized this fact and has been working towards the advancement of this propeller of growth.

Meeting the needs of Urban India

Meeting the needs of India’s rising urban population is and will continue to be a critical strategic policy matter for all the national, state, and city governments. Promoting efficient urbanization processes in the country will require a new set of policies that will deal with connective infrastructure, land policies, and specific interventions. Several initiatives are launched by the government to promote the urban infrastructure in the country. These include The Smart Cities Mission, AMRUT project, HRIDAY, and Pradhan Mantri Awaz Yojana, among many others.

An essential aspect of the urban Indian dream is to raise the lifestyle and living standards of its people. High-quality infrastructure, sustainable construction, and better real estate are not just good career prospects, but they majorly contribute to the overall advancement of the people of the country.

However, the built environment sector in India suffers from a lack of trained professionals. City corporations are continually facing the prospect of dealing with India’s urban sprawl without an adequate number of urban planners. The lack of adequate skills training is lowering efficiency.

Quality Education for the Urban Growth

As it is rightly claimed, “A quality workforce is the cornerstone upon which great projects are built.” 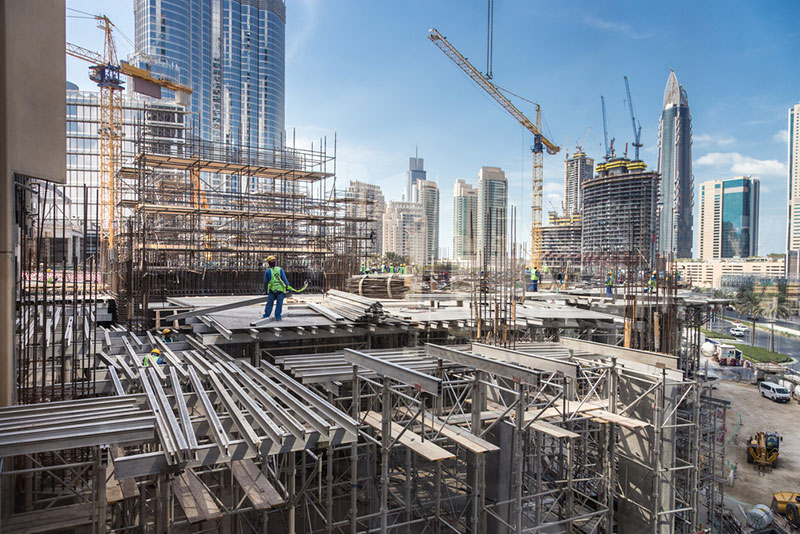 Quality matters! This is why the lack of education and proper training of workers at all levels is a worrying concern for the infrastructure industry. This is where we, as an institution, aim to make a difference. Our vision is to help you tap into the built environment sector through our various specialized undergraduate and postgraduate courses and come out as skilled professionals. Following is the list of the programs offered:

Are you ready to be a part of the biggest contributor to India's economy?

RICS School of Built Environment (RICS SBE), Amity University is an industry led academic institution which delivers specialized undergraduate and postgraduate programs to students ambitious to work in real estate, construction and infrastructure sector. It also aids as a hub for research and development of technical proficiency in built environment.