Career in  Property Valuation - An opportunity for Architects and Civil Engineers

An incredible opportunity to actively participate in India's growth story!

What is Built Environment?

Built Environment is a moderately new mode of unfolding the design, construction and managements of manmade structures. It refers to the man-made surroundings offering the site for human activity from buildings and parks to vicinities and cities that can often include their auxiliary infrastructure, such as water supply, or energy networks.

It comprises of places and spaces created or reformed by people inclusive of buildings, roads, pavements, parks, and transportation systems. It is a structure in which people live, work, and recreate on a daily basis. Built environment enriches the growth and welfare of children and young people, and supports healthier communities.

As the population is rising, and there is great pressure for sustainable development, the requirement from the built environment is becoming more demanding. Over half the planet's population now lives in cities and this figure is predicted to rise to more than 70% by the second half of the century, a figure made even more startling by the fact that the human population will have increased by two billion in the same time-frame.

Technology is playing a vital role in determining the industries of today to thrust the functioning of corporations and organizations across a multitude of industries and aid them achieve new heights. Building information modeling (BIM) is a prominent practice. It comprises of illustrations & pre-execution synopsis of physical and efficient characteristics of places. BIM tools help the developer in making a future equipped informed decision concerning a building or other built assets. Smart Building Management, Drone-based Surveying, 3D Printing, Intelligent Transportation System are recent implementations of scientific knowledge in modern built environment.

Architecture, engineering and construction affect entities, communities, nations and the world. Irrespective of the scale, the built environment needs to be economically, naturally and socially viable. 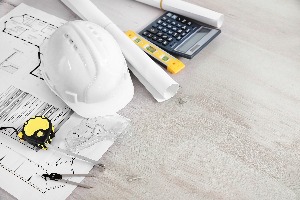 Resources and products, usually produced to outspread human ability to perform definite task: tools (pen and pencils, hammer and saw).
2. Interiors
A space demarcated by an organized alignment of products and within the walls of a structure, typically created to augment activities and facilitate external factors (living room, work rooms, public assembly halls and stadiums). 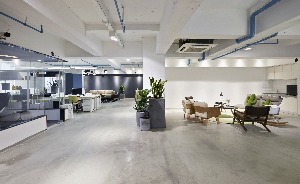 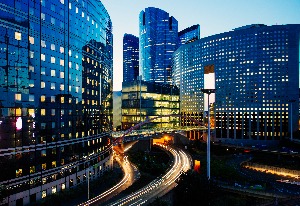 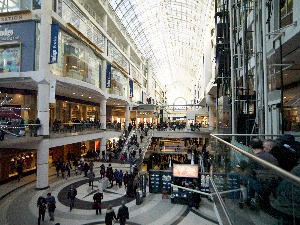 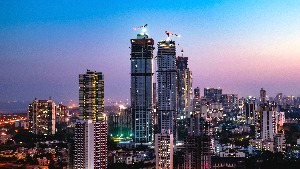 Combination of structures or landscape of varying sizes and densities, normally clustered together to define a community for economic, social, cultural and environmental reasons (subdivisions, neighborhood, villages or town and cities of varying sizes).
6. Regions
Group of cities and landscapes of numerous sizes and complexities, generally defined by common political, social, economic and environmental characteristic (the surrounding region of a city, a country or multi-country area, a state or multistage area, a country, continent). 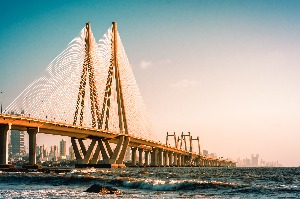 RICS SBE is an industry-led institution aims at providing good education and tremendous placement opportunities to the students. The placement team grooms its students and help them achieve confidence. The institution provides guest lectures from the industry experts which helps in enhancing students’ knowledge.

The school has exchange programs with some of the leading universities around the world, such as the University of Salford, UK. It is a brilliant opportunity for individuals considering international exposure as they also get to be a part of the Asian Cities Program, wherein they get the opportunity to work with some of the top universal firms across several cities in Asia.

What is Royal institute of chartered surveyors?