IMPORTANCE OF PROPER IDENTIFICATION OF LAND FOR VALUATION 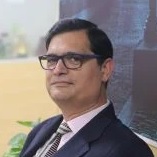 The government's initiative to reform policies, capacity building, strategizing, implementation, and governance in the urban sector is projected to relieve the burden of urbanisation on cities and increase real estate infrastructure. 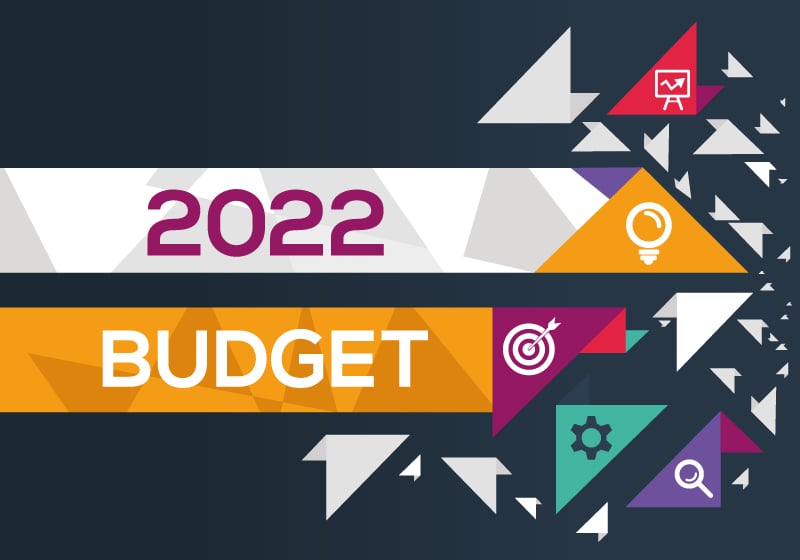 In 2022/23, 480 billion rupees will be dedicated to affordable housing. An additional 195 billion rupees would be allocated for production-linked incentives for the manufacture of solar equipment.

The government has proposed to provide support to the states for urban capacity building. Modernization of building bye-laws, Town Planning Schemes (TPS), and Transit-Oriented Development (TOD) will be implemented. This will make it easier for individuals to live and work near public transportation.

The central government's financial assistance for mass transit projects and the AMRUT programme will be used to develop action plans and put them into action to make TOD and TPS more accessible.

The government will also pay attention on how to make it easier for tier 2 and 3 cities to take on the baton in the future. This will need reimagining our cities as sustainable living places with possibilities for everyone, including women and youth.

The quest for a sustainable future would create an environment conducive to job creation.

RICS School of Built Environment (RICS SBE), Amity University is an industry-led academic institution that delivers specialized undergraduate and postgraduate programs to students ambitious to work in the real estate, construction and infrastructure sector. It also aids as a hub for research and development of technical proficiency in a built environment.

IMPORTANCE OF PROPER IDENTIFICATION OF LAND FOR VALUATION Sep 23, 2022
What Additional Benefits Do RICS School of Built Environment Provide? Apr 08, 2022
Celebrating women by breaking the bias! Mar 14, 2022
Benefits of pursuing MBA from RICS SBE Mar 03, 2022
Which Course is the Best for Real Estate after 12th in India? Feb 24, 2022

Which should take precedence: the course of study or the university?