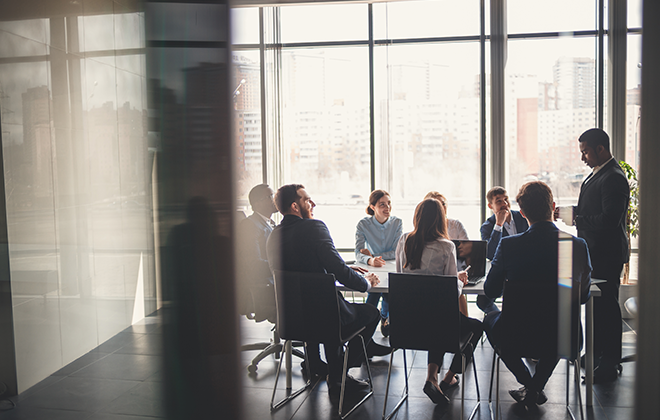 The pre-construction stage of a construction projects have to be very carefully dealt with; because this stage forms the basis for offing of the project. The most basic considerations that is required to be factored into pre-construction planning shall be the current and future market demand of the project. We have a number of construction examples that have been a great success from the start of the concept itself till the construction and as well as during the operation and maintenance stage and still there is an unending demand for the same. One of the best example that can be given for such great success is Delhi Metro. Whereas, there are also many projects which started with great concept to address the market demand, which were constructed but lead the way to project’s failure such as Mumbai Monorail. Both the projects were well planned, successfully constructed and successfully operated; but one led to success while the other led to failure. Inference that we get from the comparison of the above two highly anticipated projects is that the pre-construction activities for the successful project has met the expectation or exceeded of that of stakeholders, achieved financial feasibility and forecast consideration as per the assumptions, whereas the failed project’s pre-construction activities did not meet the expectations of stakeholders and forecasting of financial feasibility were not considered realistic or practical.

The aim of the pre-construction planning stage is to identify the output expected from the conception stage, whether the output can be achieved, and if so then preparing the strategy outline or framework for stakeholders’ approval, after approval the detailed design programme with expected cost and time frame and a sustainable life span of project is estimated before procurement process for the construction of the project is started. Furthermore, promising new technologies such as Building Information Modelling, Artificial Intelligence and Blockchain will transform the way the pre-construction planning is put through in current scenario. Adoption of such technologies is bound to create a huge demand for new skills in the built environment sector, with focus and expectation of ethics in the professions at a pinnacle level in pre-construction planning stage. This slow but steady trend of shift for importance into early planning of project, shall drive the success of future sustainable built environment projects in the world.