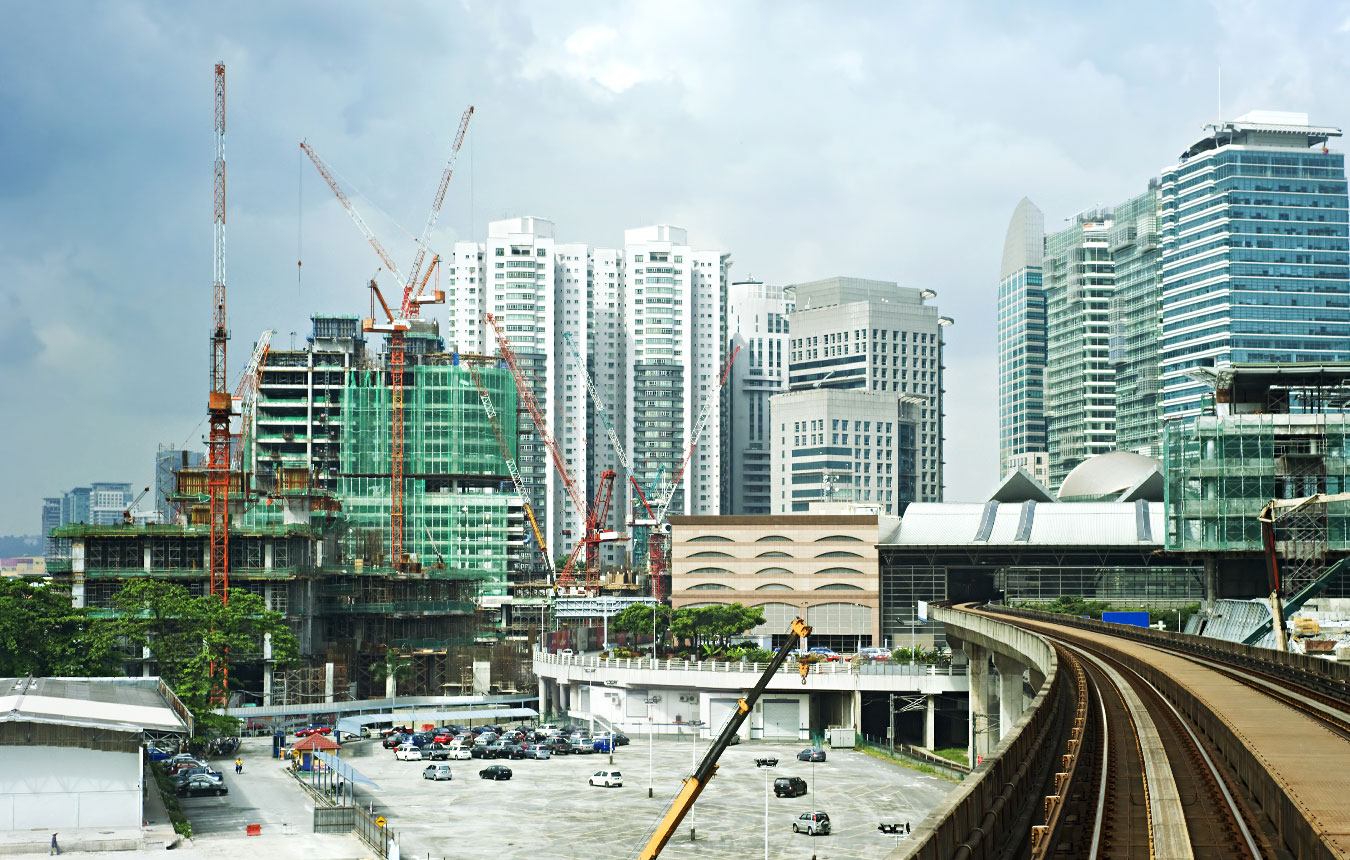 The biggest challenge of education system today is to maintain high quality standards and to develop institutional capacity to meet the demand of current industry. To this end the quality of education and compliances are supervised by the Ministry of Human Resources Development through its regulatory body-UGC. Apart from this All India Council for Technical Education and National Assessment and Accreditation Council has played a major role in enriching the quality of education. Under privatisation of higher education a number of institutes have grown rapidly in last three decades. Some of them have shown excellence in providing quality education and developing relevant skills, however many of them have become centre for selling degrees. Such institutions are more in professional courses like Engineering, Pharmacy, Education and Management. This has reflected in employment statistics, according to McKinsey almost 75% of Indian engineering graduates are not employable and the reason is substandard education which is outdated and irrelevant, not meeting the current demand of the industry. This has led higher education governing bodies to bring in radical reforms.

Students look for better options rather than taking admission in substandard institutes. For last two decades many students have preferred western universities. The various reasons are ease of admission, high quality education and immigration. However, for last five years, the west is going through a number of issues. Their economic and political scenarios are in trouble. Their own citizens are unemployed due to lack of job opportunities. Industries in the UK and the US are not creating enough jobs for their locals. This has made their Governments to enforce stringent visa rules for foreigners to work in their own countries. Such initiatives by their Government have put Indian students in trouble as most of them choose to study abroad expecting jobs there after completion of the studies. Non-availability of jobs and difficulty in obtaining work visa compel Indian students with foreign degrees to return home. However, although they spend huge amount on their study many of them feel that there are better opportunities in their home country due to economic growth and improved job prospects.

Looking at the pace with which India is moving forward in creating world class infrastructure and urban development to boost the national economy is exceptional. I am of an opinion that the young generation must capture this opportunity to make career in this sector which will become world’s third largest construction market by 2025. The Government has realised the requirement of human resources to meet the demand supply gap and skills required.

Huge spending by the Indian Government in construction sector, demand supply and skill gap. Skill India has attracted local and well-known foreign institutes in built environment to collaborate with Indian universities. Such collaborations have brought in good pedagogy practices, thus developing students with required skill sets and standards to serve the construction industry which is at par with well-known foreign institutions. Constant monitoring from higher education governing bodies enforcing higher pedagogy standards has raised the level of Indian education.